Fifty years ago Jebel Ali was a small town far removed from the bright lights of old Dubai and the Creek.

Try Globalship.io, and get a free shipping quote directly to your inbox

Get an online quote

But Dubai’s Ruler at the time, Sheikh Rashid, had other plans.

His decision to build a port about 40 kilometres from the centre of town astounded some.

It was even thought that the new facility would take business away from the still developing Port Rashid.

The scale of the task was immense: dredgers reclaimed land; roads were built; and even a small town – Jebel Ali Village – was constructed to accommodate the workers.

It was opened in 1979 by Queen Elizabeth II on her landmark trip to the Middle East.

More than four decades on, the DP World-operated facility has become the busiest in the Middle East and one of the biggest in the world. It is the largest manmade deep-water harbour in the world. Jebel Ali has weathered regional instability and economic uncertainty and proved those early critics wrong.

Jebel Ali’s four terminals can accommodate the world’s largest ships and is a conduit for cargo travelling to Asia, Africa and Europe. It is the engine of Dubai.

The statistics speak for themselves: the cargo terminal area encompasses 1.4 million square metres with dozens of berths and automated cranes.

And terminal one – one of the port’s busiest and the foundation on which it built its success – has 15 berths and 51 quay cranes.

The Jebel Ali Free Zone that was established beside the port has also taken Dubai to new economic highs.

More than 8,000 companies from more than 100 countries are based there, according to the free zone. It sustains about 135,000 jobs and attracts about 23 per cent of Dubai’s foreign direct investment.

Not only has the port helped to build Dubai’s economy, it has also assisted in growing the city right to the border with Abu Dhabi.

The once remote Jebel Ali and the new Dubai South neighbourhood have become the future of Dubai. It is home to Al Maktoum Airport, the Expo 2020 site, new hotels and residential areas.

The port is a vital part of the logistical effort to make Expo 2020 a reality.

And Dubai is still looking to the future. The UAE’s new railway – Etihad Rail – will link up to the port and further cement the reputation of Jebel Ali as one of the most connected, efficient and modern ports in the world. 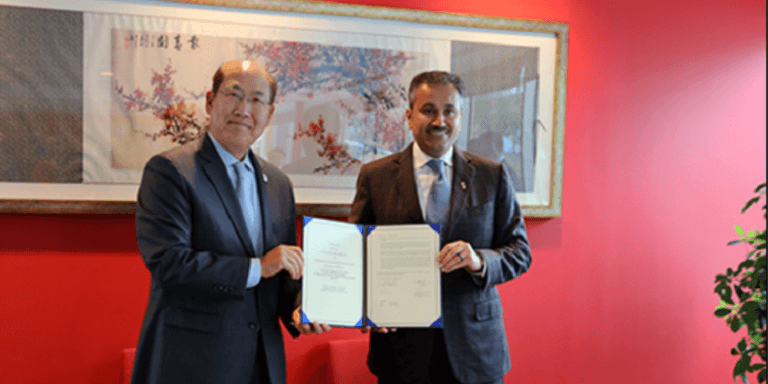 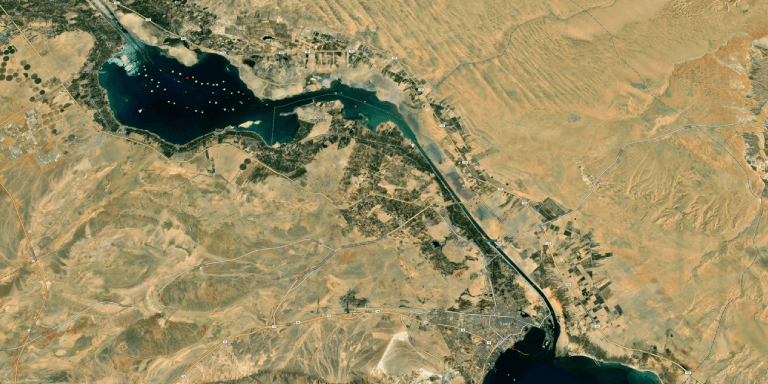